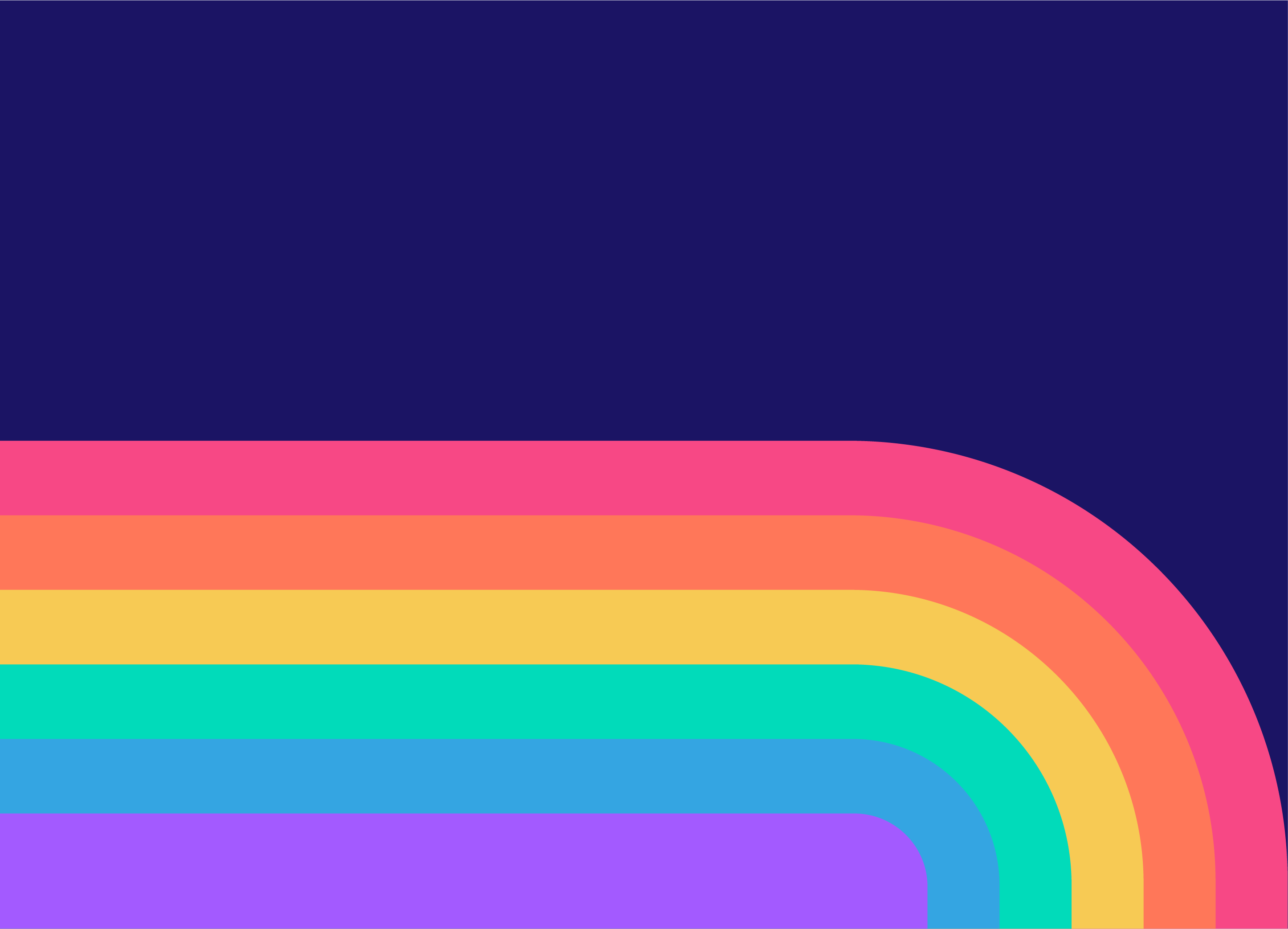 Pride Month: An Ocean of Rainbows

Pride. It’s a song by U2. It’s a rock in The Lion King. And in June, it’s a month long celebration of everything queer in North America. Much like the song and the lion’s rock, Pride Month is a symbol for unity. It’s a a time for queer people and allies alike to come together and acknowledge our strengths, our struggles, and our achievements.

What does Pride mean to me? I remember being a teenager and watching the parade on TV and wishing so badly I could be there, even if I didn’t know exactly why. It just looked so outrageous. I went to the parade for the first time when I was sixteen and not fully “out” yet. I climbed on top of a building that overlooked the festivities and was in awe. I finally felt like I was a part of something that deeply mattered to me. It was a hot day and as we climbed down from the rooftop we realized that tar had melted onto our clothes and skin. I had been branded by Pride. Marked for my queerness. And I loved it.

The following year I was a card carrying member of the club, had a fake ID, and immersed myself in Pride celebrations for six days straight (back then Pride was only a week). God, I miss the stamina I had at seventeen. I watched seasoned queers celebrating and emulated their spirit even though I was still a terrified teenager. I danced, I hooked up, and I wore low-rise flared jeans because, fashion. I have now participated in Toronto Pride for eighteen years. It goes without saying that what it means to me now is much different than what it meant then.

Parties, parades, and glitter abound; Pride is a giant dance floor. But through the years I’ve discovered some of the best programming at Pride include writers, performers, and artists. The storytellers. Events held at such historic queer Toronto spaces like Buddies in Bad Times Theatre, The Glad Day Bookshop, and the 519 Community Centre. I wish those events were as heavily attended as the parties. I wish the AIDS vigil had a line down the block to get in. I wish the Trans March had the streets brimming with people like the parade does. I wish POC events got the attention they deserve. I wish there were less corporate sponsored floats.

But I remember that teenager, glued to the television, seeing an ocean of rainbows fill the longest street in the world and how it changed me. How it let me know that maybe everything would be okay. That I wasn’t alone. That I could be Proud. I think of all the young queer people out there now who can’t wait to go to their first Pride, and I remember how important it is and always will be. It’s about hope. Cause, as Harvey Milk said, You Gotta Give ‘em Hope.

And that’s what Pride means to me.

Any cookies that may not be particularly necessary for the website to function and is used specifically to collect user personal data via analytics, ads, other embedded contents are termed as non-necessary cookies. It is mandatory to procure user consent prior to running these cookies on your website.